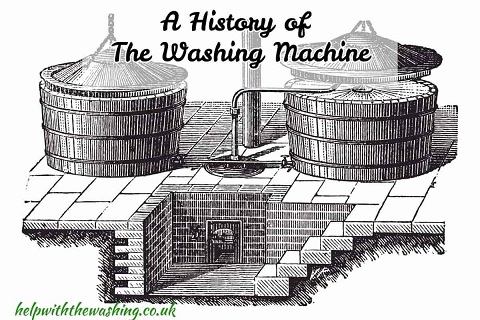 Share
Tweet
Pin
0 Shares
I don't know about you, but doing laundry isn't my favourite chore.
There is something about wrestling clothes into a washing machine and heaving them back out again when they are soggy, that I find deeply unappealing.
I really shouldn't complain though.
In reality, I'm fortunate to have a washing machine. Doing laundry used to be a lot harder and in some cases, it could even be stomach-churning.
Read on to find out more about the history of laundry and the washing machine.
Be warned, some of the facts are grosser than some of the stains you have to remove!

The Origins Of Washing Clothes

Scientists believe that humans started to wear clothes around 170,000 years ago. As soon as we began to wear clothes, there will have been a need to wash them.

But in a world without soap, let alone a washing machine, how did they clean clothes? Early humans had to wash their clothes in whatever water source they could find. Often this was a river. With no soap, they have to agitate the fabric to get the dirt out by using rocks and shaking.

The only drying method available was to use the natural drying power of the sun - bad luck if you're in the UK!

In ancient Egypt, cleanliness was very serious business. In fact, there were even job titles such as "Chief Washer of the Palace" and "Chief Bleacher".

As soap still did not exist, Egyptians used natron to clean their linen. Natron is a kind of salt mixture found when lake beds dry up, in fact, it's about 17% sodium bicarbonate (baking soda). We all know that baking soda is a fantastic natural cleaner, so it's no surprise that this worked effectively for the Egyptians.

Do you know what else Egyptians used natron for? Mummifying corpses. Not quite as pleasant as washing clothes!

For more impoverished Egyptians, who didn't have a "Chief Bleacher", doing laundry could be a potentially deadly task. Forced to wash in the river, they had to share their water with crocodiles. Yikes!

The Romans were an ingenious bunch, credited with the invention of aqueducts, sewer systems, concrete, arches, roads, and even bacon.

They were also believed to have invented the first washing machine around the 1st AD.

This picture shows a "Fulling Mill" in action. It worked by having a watermill that lifted a trip-hammer which then dropped and pressed the cloth. The Romans also built public wash houses to try and save time and the effort of transporting water.

These wash-houses might sound quite appealing, especially as you won't find any crocodiles lurking around the corner.

Not only did they you use urine, but it was also the fuller's job to tread on the clothes soaking in the urine to get them clean. Grim.

The Roman's Fulling Mill aside, the invention of the washing machine is usually credited to German botanist, Jacob Christian Schaffer.

However, he was inspired after reading about a Danish version of the "Yorkshire Maiden"; essentially a wooden bucket with a handle that could be turned to agitate and clean the clothes. Luckily he managed to justify it by saying that they would still be needed to work the machine, fill the bucket, hang out the laundry and so on.

Any Chance Of Some Mechanised help?

In 1830, things started to get slightly easier with the invention of the mechanical washing machine. However, it was still a lot of physical work to get the washing done.

Other inventions such as the washboard for scrubbing dirt out, the mangle for squeezing excess water out, and advancements in soap technology began to make laundry an easier task to perform.

It still wasn't without its risks as carrying boiling water and operating a mangle could lead to squished fingers or life-threatening burns. Ouch!

The arrival of the 1900s saw the first electric washing machine being patented and built.

You may not have wanted to use it though as wasn't watertight and frequently short-circuited so it wasn't particularly safe. It also didn't wring out the clothing, so there was still manual work to be done.

By the 1920s washing machines that could spin, as an alternative to wringing out water manually, were sold. They flew off the shelves in America and quickly sold over 900,000 units. By 1940, 60% of American homes that had access to electricity owned an electric washing machine.

The World Wars slowed the progression of washing machine development as materials and research effort was needed to be focussed elsewhere. Fortunately, once the wars were over, progression was quicker than ever.

Soon there were machines that were fully automated. Initially, due to the expense, many people had to use a laundrette but by 1970 65% of UK households had a washing machine. By 2016 this figure had risen to 97%.

Now it's 2017 and we have washing machines that can weigh the load, calibrate the machine, and run efficiently. In fact, some models can even be controlled by our mobile phones!

If only our mobiles could also load the washing machine and hang it out to dry...

Ok, so maybe doing the laundry isn't that bad...

Laundry may not be the most exciting task in the world but at least it is easy. I feel very lucky that with a very minimal effort I can be rewarded with beautiful clean clothes that smell delightful.

Many people around the world still don't have access to a washing machine. With no access to electricity or fancy gadgets, it's almost as if the last 2000+ years of development haven't reached them yet.

Many still have to use rivers and crude soap alternatives to wash their clothes. I hope you enjoyed this whistle-stop tour of the history of washing machines.

Next time you want to complain about having to put a wash on, remember how hard it used to be and still is for many.

If you remember a time before washing machines, I'd love to hear about your memories in the comments below.

4 thoughts on “A Brief History of the Washing Machine” 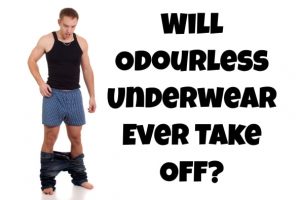 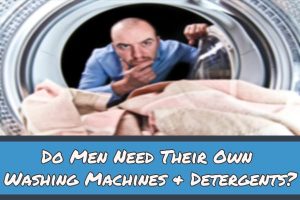 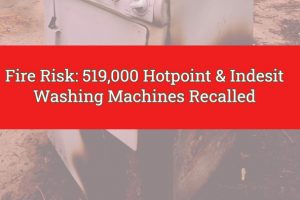 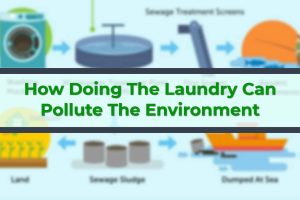 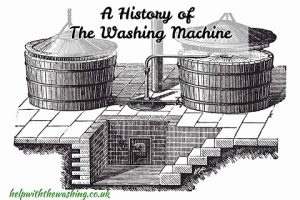 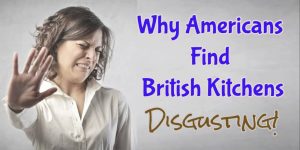 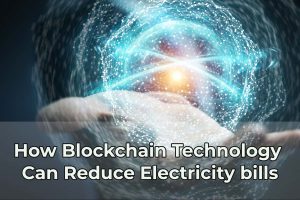 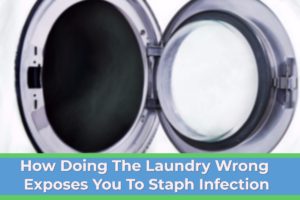 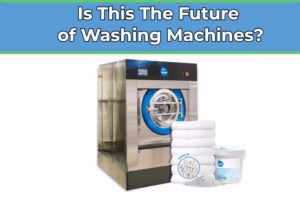 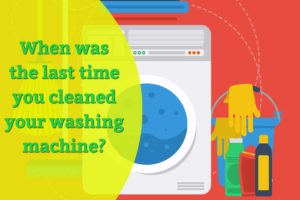